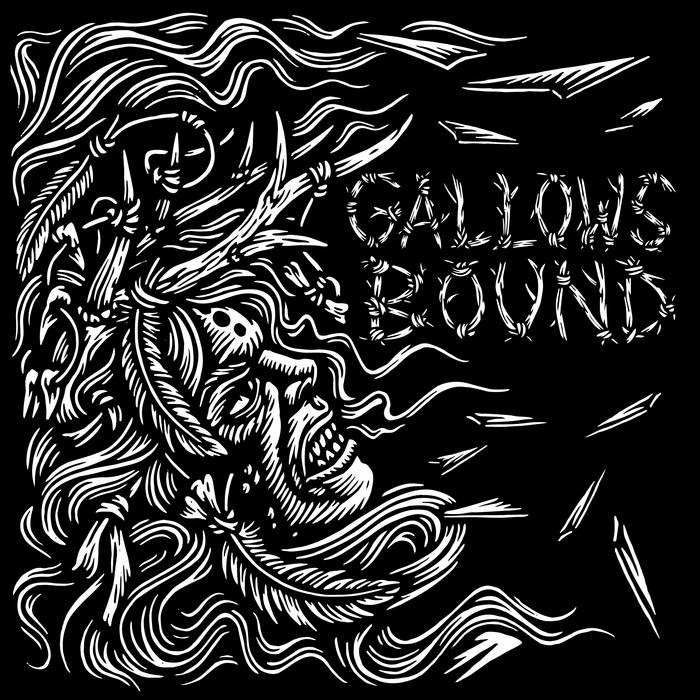 Though deeply rooted in the traditional bluegrass of their home in Virginia, Gallows Bound has a strong affection for their upbringing in punk rock and stitches their influences together in a blazing fury of Appalachian Punk Bluegrass. Formed in 2012, the band released self-titled album in 2014 and has been touring non-stop since. New release "Appalachian Witch" set to release in Spring 2017 ... more

Bandcamp Daily  your guide to the world of Bandcamp

Featuring Oakland sounds from the Smart Bomb collective and Samplelov.